The SAMCO system of drilling maize under degradable film enables the use of later maturing varieties with a significantly higher yield potential than those with an early enough maturity to be grown ‘in the open’.

The system is currently used extensively in the west of the UK where it consistently produces increased yields sufficient to deliver a 2:1 return over the additional drilling costs. ProCam and SAMCO have set up four field scale trials across East Anglia to establish if the same economic benefits can be achieved in the east of the UK. 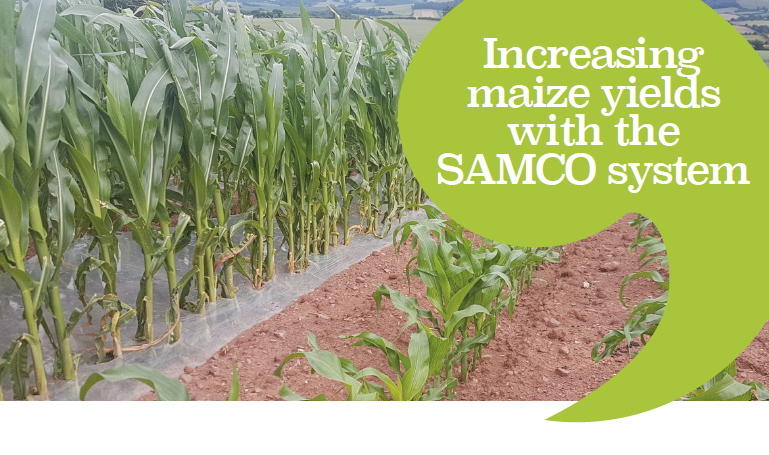